Our systematic review with meta-analysis was put together to quantify currently available data on bone density changes in astronauts in order to identify knowledge gaps and guide the planning of future missions
Mariya Stavnichuk
Scientist, McGill University
Follow
Like Liked by Masahiro Chatani
0 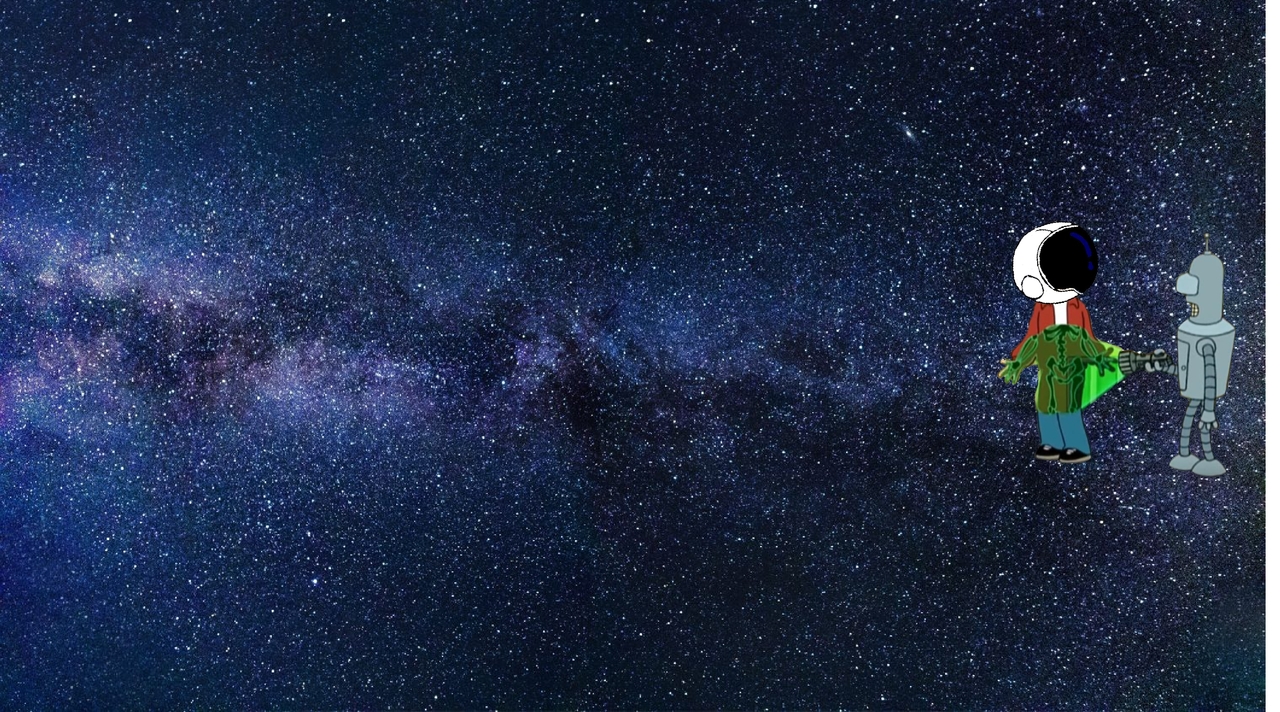