Amyloids, which are abnormal fibrillar aggregates of proteins, are correlated with several disorders, including Alzheimer’s disease. Thus, an in-depth understanding of the mechanisms of amyloid formation is crucial for the development of clinical strategies and drugs against these diseases. Nonetheless, accumulating evidence suggests that amyloid formation processes and the consequent morphology of fibrils can be impacted by different environmental factors. Amyloid formation is also thought to share a phenomenological similarity with protein crystallization. Whereas a lot of studies have shown the effect of gravity on protein crystallization, its impact on amyloid formation has never been reported.

Therefore, we started our “Amyloid” project on January 2016 with a collaborative discussion with Japan Aerospace Exploration Agency (JAXA) and Japan Space Forum staffs toward space experiments at the Japanese Experiment Module, KIBO, on the International Space Station (ISS). We concentrated on Alzheimer’s disease-related amyloid β (Aβ) proteins and performed many experiments on the ground through trial and error to search the best condition to carry out the space experiments. Following a feasibility study for 1 year, our project entered the preparation phase for the fight experiment. Japanese astronaut Dr. Norishige Kanai of JAXA, who was in charge of the experiments on the ISS, visited our laboratory on September 2017, prior his space flight, to share the research objective and passion, motivating us to pursue the project. Ultimately, our microgravity experiment on the amyloid formation was performed at KIBO on the ISS from December 16, 2017, to January 14, 2018, by Dr. Kanai. It was a great memory that we paid a visit to the Tsukuba Space Center, where we observed his smooth experimental works and received his warm messages from the ISS. 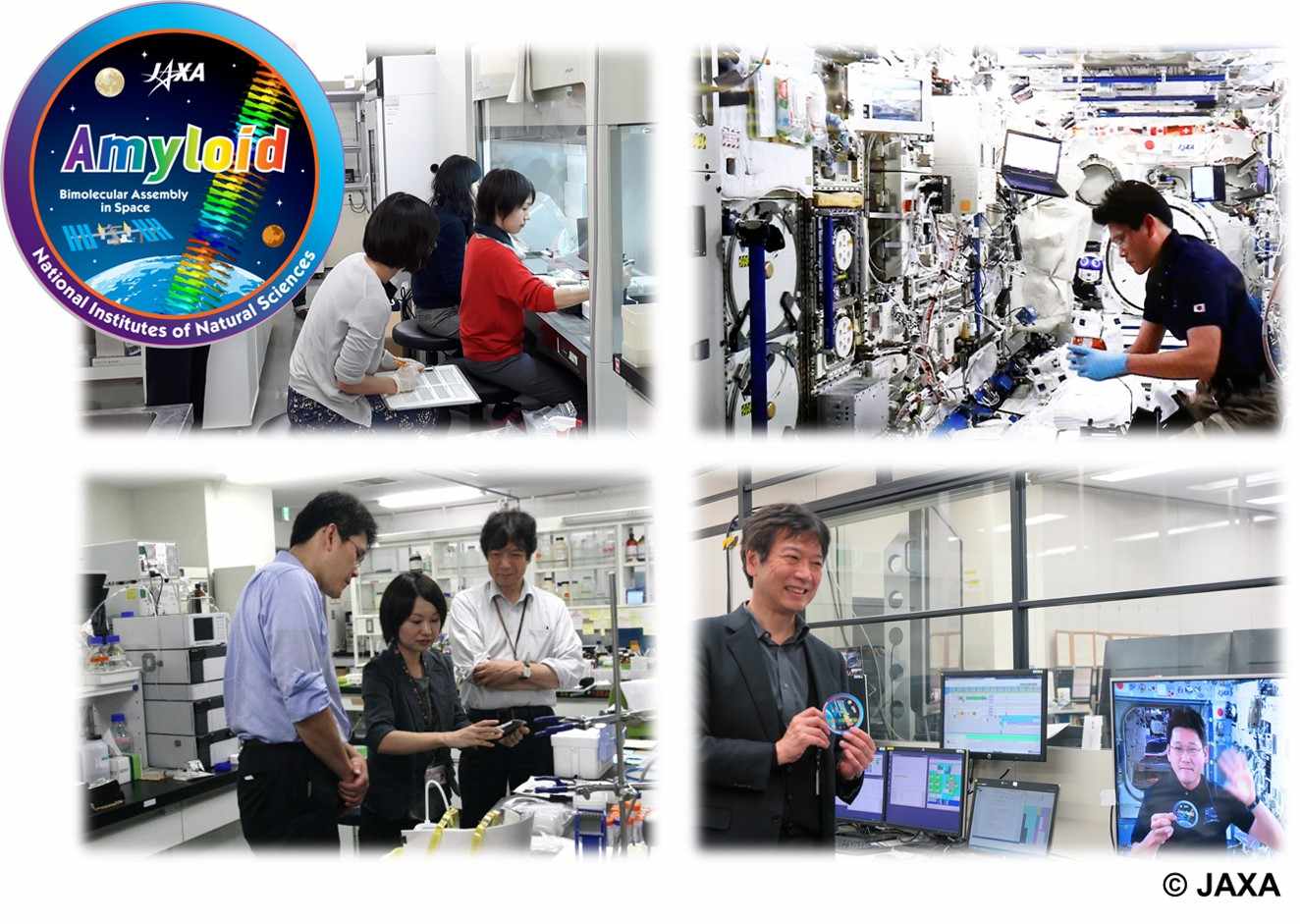 Our amyloid samples successfully arrived at our laboratory on January 2018 following space experiment, and then we started to evaluate the effects of the microgravity environment on the amyloid formation processes and consequent fibril morphology. We discovered that the process of Aβ fibrillation remarkably slowed down in the microgravity environment in comparison to the one on the ground. Moreover, distinct morphologies of Aβ fibrils were formed on the ISS. Slower amyloid growth under microgravity conditions could be ascribed to the repression of the convective agitation and sedimentation, which result in unique morphologies of Aβ fibrils. As far as we know, this is the world’s first observation of the effect of gravity on amyloid formation. Thus, the project underlines the usefulness of the ISS as an ideal experimental environment to explore the mechanisms of amyloid formation with no uncontrollable perturbations due to gravity, thereby giving basic insights into amyloid formation mechanisms of clinical interest.

This post was a collaboration between Maho Yagi-Utsumi and Koichi Kato. The complete article can be found here: https://www.nature.com/articles/s41526-020-0107-y. 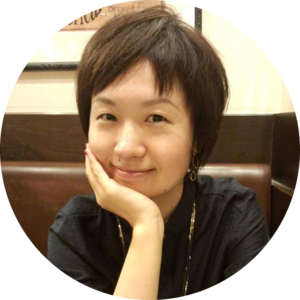 +1
Pavitra Kumar and 1 other
Bones in space: understanding past to move forward
Contributor npj Microgravity
Behind the Paper