Our recently published article was put together by some of the leading scientists dedicated to studying SANS, and describes the current knowledge base regarding proposed etiologies and pathogenesis, imaging technologies utilized, and proposed countermeasures that may help prevent these changes.
Laura Galdamez
Physician, Laura Galdamez MD PLLC
Follow
Like Be the first to like this
0

Spaceflight associated neuro-ocular syndrome (SANS) and the neuro-ophthalmologic effects of microgravity: a review and an update - npj Microgravity

npj Microgravity - Spaceflight associated neuro-ocular syndrome (SANS) and the neuro-ophthalmologic effects of microgravity: a review and an update 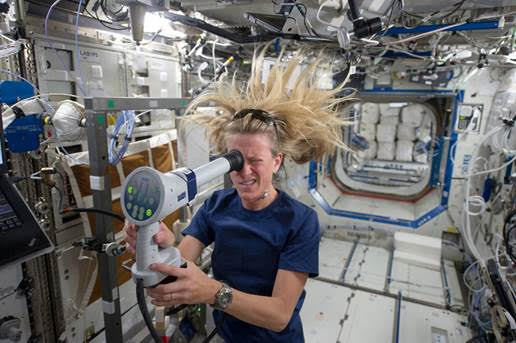