Nitrogen-converting microbes are able to withstand space conditions, which may make them useful for astronaut life support systems
Kristopher James Kent
Freelance journalist, kriskent.co.uk
Follow
Like Be the first to like this
0

For long-term space exploration to succeed, self-sustaining life support systems must be developed. Bioreactors using microbial cultures that can convert nitrogen into useful forms have been investigated for this purpose; however, these cultures need to possess resilience to space radiation and microgravity.

Siegfried Vlaeminck and an international team tested the viability of a range of nitrogen-processing microbes after a 44-day flight to low Earth orbit (LEO) aboard the Russian FOTON-M4 research spacecraft.

This research demonstrates the potential of nitrogen-converting microbes for life-support applications and suggests refrigeration as a strategy to maintain their viability. 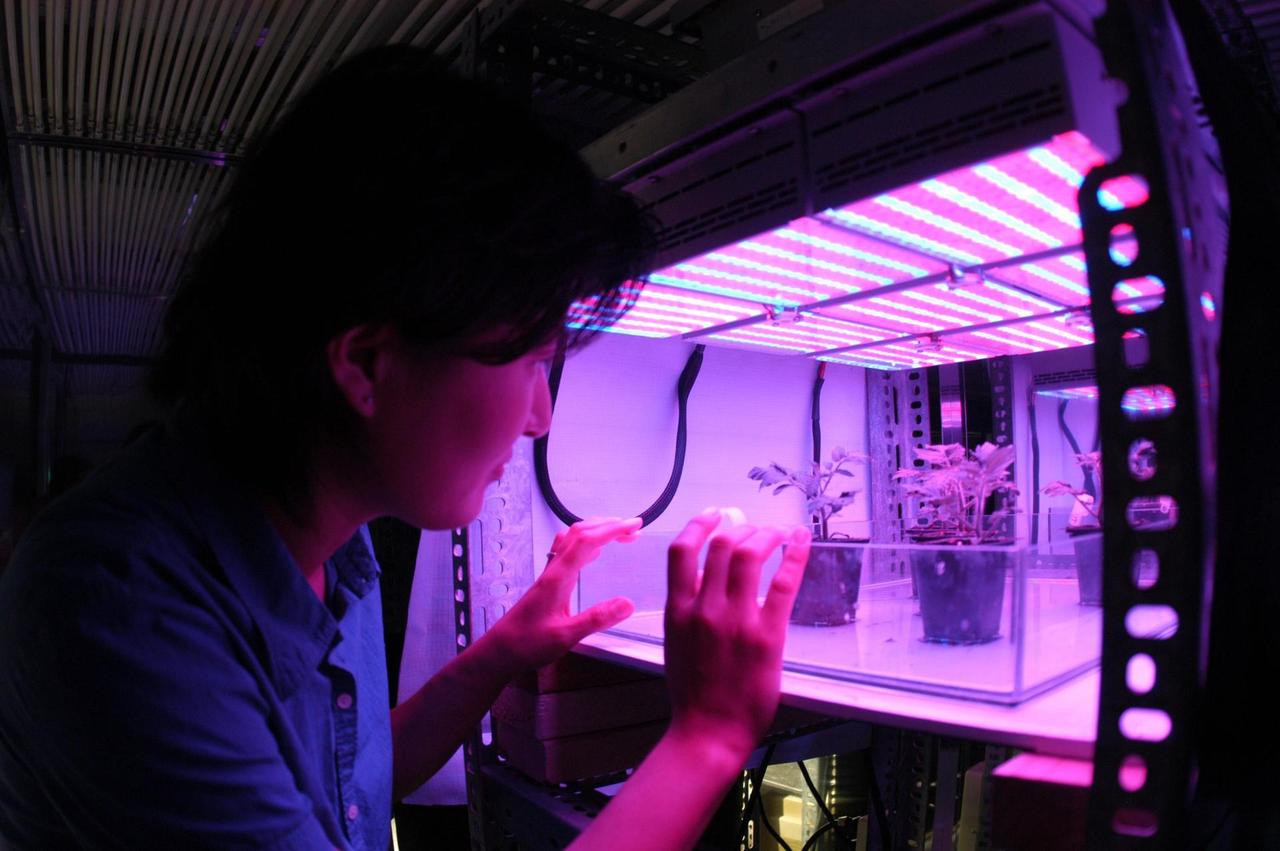 Nitrogen-converting microbes are able to withstand space conditions, which may make them useful for astronaut life support systems