A research group from the Chinese Academy of Sciences, led by Liang Liu, has demonstrated the operation of a cold atomic clock (CAC) in orbit.

CACs utilize lasers to cool atoms before analysing their oscillations, resulting in hyper-accurate time measurement with greater long-term stability over traditional ‘hot’ atomic clocks. The team behind the Cold Atom Clock Experiment in Space (CACES) mission say that developing a CAC for space use has the potential to fuel the next generations of satellite navigation and time-keeping systems.

Backed by the China Manned Space Agency (CMSA), the team’s atomic clock launched to space on the 15th September 2016 and ran continuously for 15 months aboard China's Tiangong-2 space laboratory. The techniques and knowledge used in the production of the CAC may also find utility in other cold atom physics applications, including the development of spaceflight sensors. 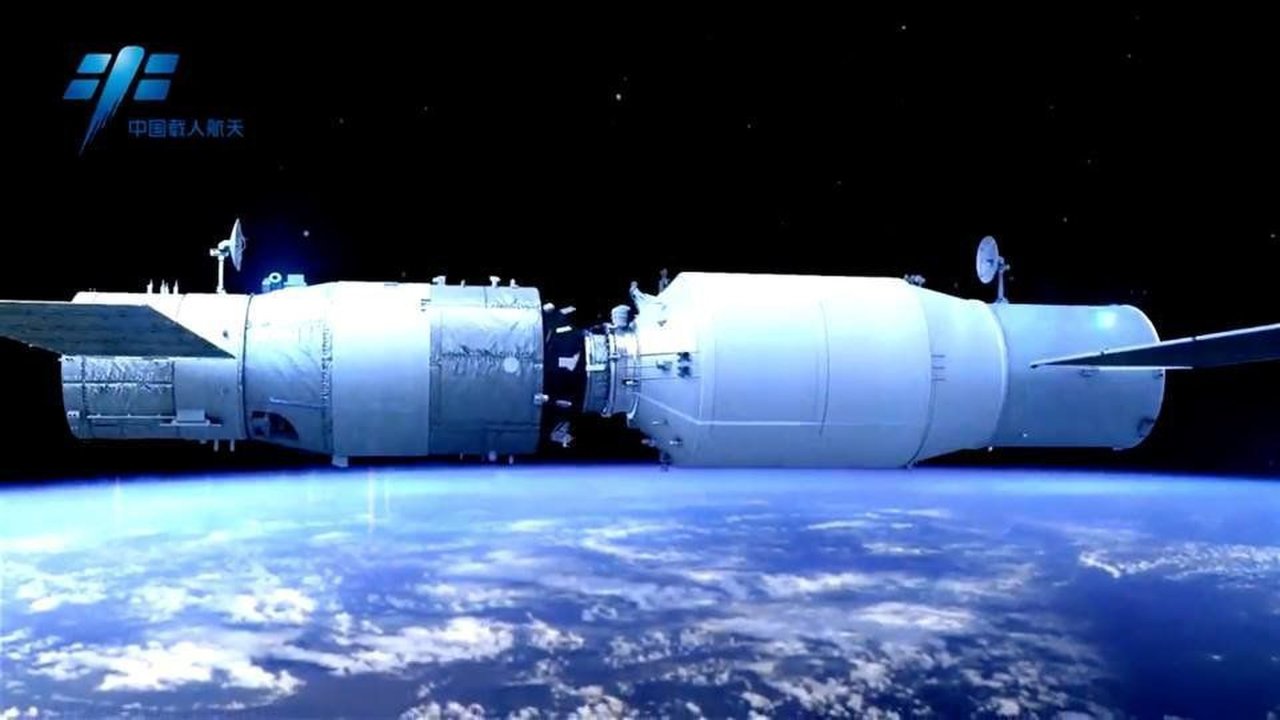