The Spanish ESA astronaut Pedro Duque has been appointed as the Minister of Science, Innovation and Universities in the cabinet formed by the new Prime Minister of Spain, Mr. Pedro Sánchez
F. Javier Medina
Scientific Researcher, CSIC
Follow
Like Liked by Ben Johnson and 2 others
1

Raul Herranz
over 4 years ago

New approaches, based on ground simulation, to make possible the culture of plants in space (zero-g), and in the Moon and Mars gravity 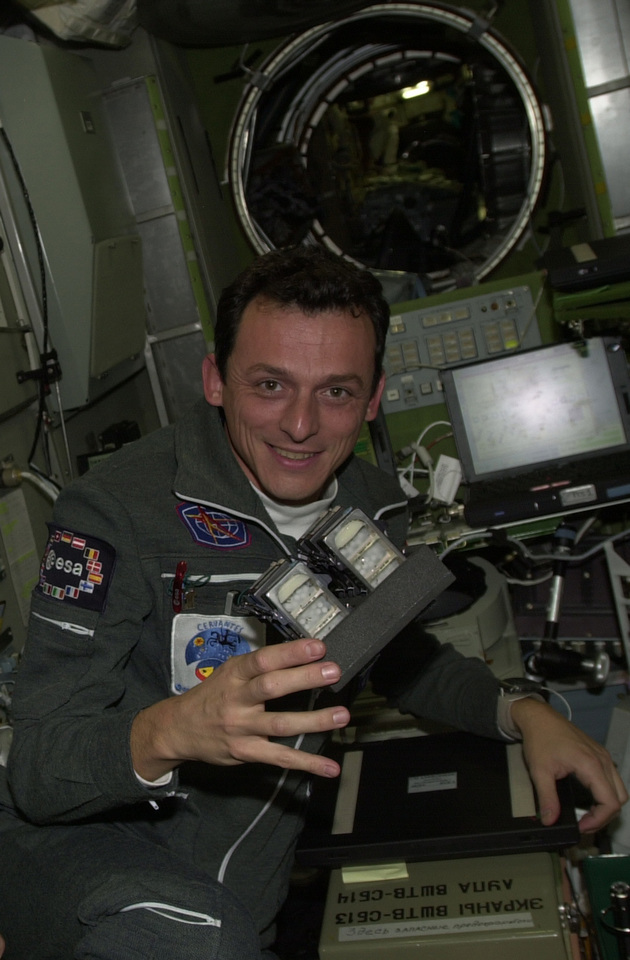