Over 50 years of manned spaceflight has yielded surprisingly few insights into how, or even if, space radiation damages the human body.
Kristopher James Kent
Journalist and Science Writer, Freelance
Follow
Like Liked by Ben Johnson and 1 other
0

“As the radiation health officer for the last Hubble mission, I was asked ‘Well, what would happen to the crew if they were exposed to this dose of radiation, or this dose? How would it affect them medically?’” says Jeff Chancellor, nuclear physicist at Texas A&M University and previous long-time NASA employee. “And I couldn’t give them a confident answer.”

Rather than a personal lack of knowledge, Jeff’s responses reflect that, despite over 50 years of sending astronauts to space, researchers still have very limited knowledge of how the background radiation of space — the Galactic Cosmic Rays — damages the bodies of the people we send beyond the skies.

Publishing their research in npj Microgravity, Jeff and a team from across the United States describe how our lack of understanding falls into two categories. Firstly, the space radiation environment is vastly more complicated than anything we can replicate on earth, consisting of “every atom in the periodic table at different intensities,” he says.

The other sticking point is the insufficiency of how accurately current animal models represent the human response to radiation, says Serena Auñón-Chancellor, co-author, NASA astronaut, and Jeff’s wife. “We put human beings in extreme environments all the time: pollution, varying altitudes, and our repair mechanisms do a fantastic job. Figuring out the difference in that between us and animals remains to be seen.”

The uncertainty surrounding radiation’s effects on astronauts is such that there’s currently no empirical evidence suggesting that spaceflight, in terms of radiation, is detrimental to an astronaut’s health, Serena explains. However, this doesn’t stop astronauts from being withheld from new missions due to approaching the maximum career radiation exposure limit imposed by NASA, says Jeff. “It’s also problematic when we start talking about long-duration missions, where that limit will soon be exceeded.”

Jeff suggests that, in long duration spaceflights such as a Mars mission, an improved knowledge of astronaut radiation damage may enable the development of therapeutics to combat relevant medical issues. Meanwhile, developments in multi-ion, multi-energy beam technology will allow for a more accurate recreation of the space environment.

The possibility also exists that radiation risk may be a red herring, says Jeff, and that we’re putting too much time and money into investigating it when greater concerns may lie in the propulsion, food, and psychological health of a long-duration flight crew. “I could be completely wrong,” he laments. “Our knowledge is so limited and it’s frustrating not to have those answers.”

***
Read the research at npj Microgravity.

Kristopher James Kent (He/Him)
Journalist and Science Writer, Freelance
Follow
I'm an ex freelance writer and journalist who produced content for Nature, the Nature Partner Journals, and magazines from international universities and government science institutes, between 2016 and 2021. I wrote across a broad range of science topics, and I'll forever retain my passion for medical science, science policy, and spaceflight/microgravity research. 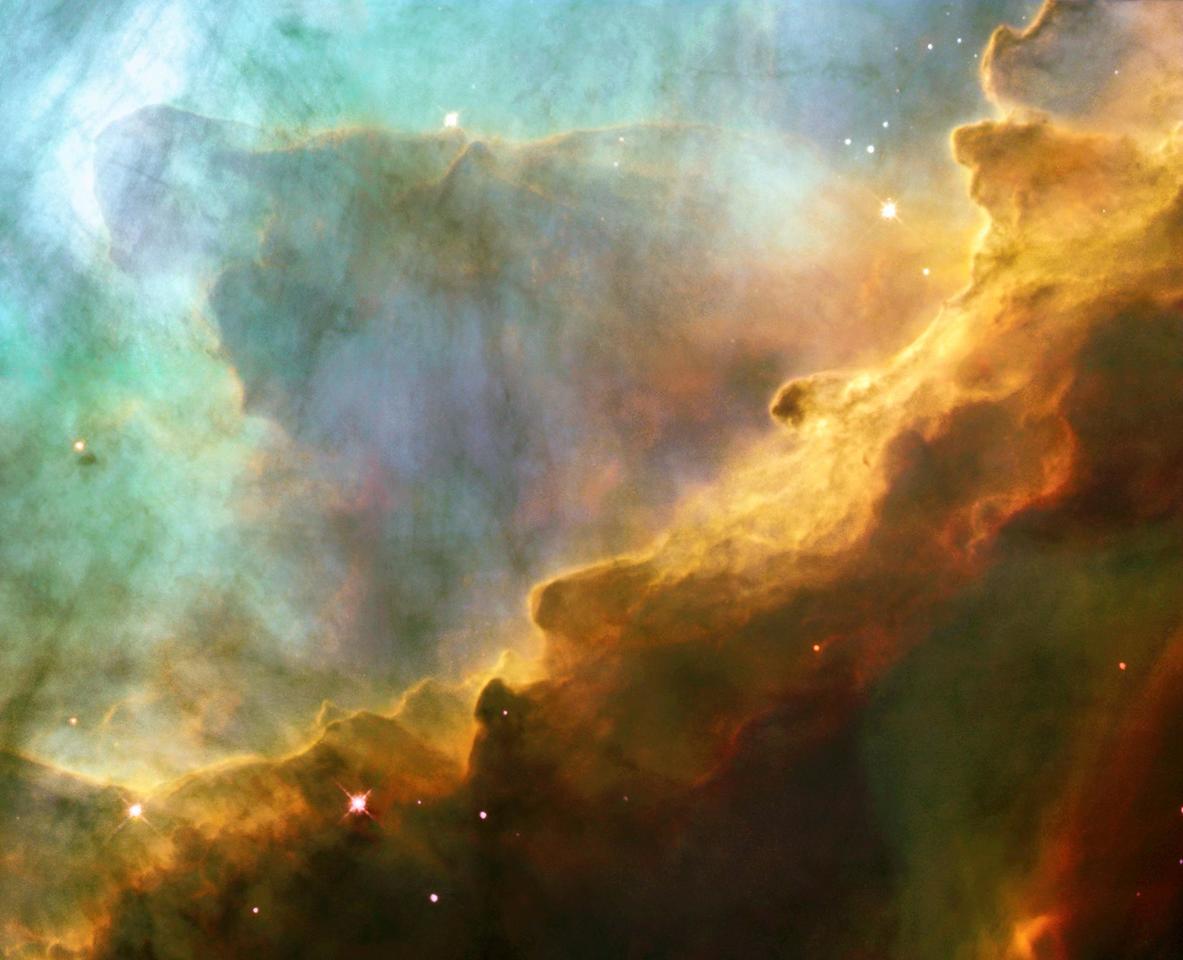 Over 50 years of manned spaceflight has yielded surprisingly few insights into how, or even if, space radiation damages the human body.