Starbridge recently announced the members of its expert advisory team, which will advise the company on investments and provide support and guidance to the fund's portfolio companies.

Committee members are drawn from various industries, organisations, and backgrounds. You can see the full list here, including Cheryl’s profile.

Poster image courtesy of NASA: Astronaut Dale Gardner, after the retrieval of two malfunctioning satellites holds up a for sale sign (November, 1984). 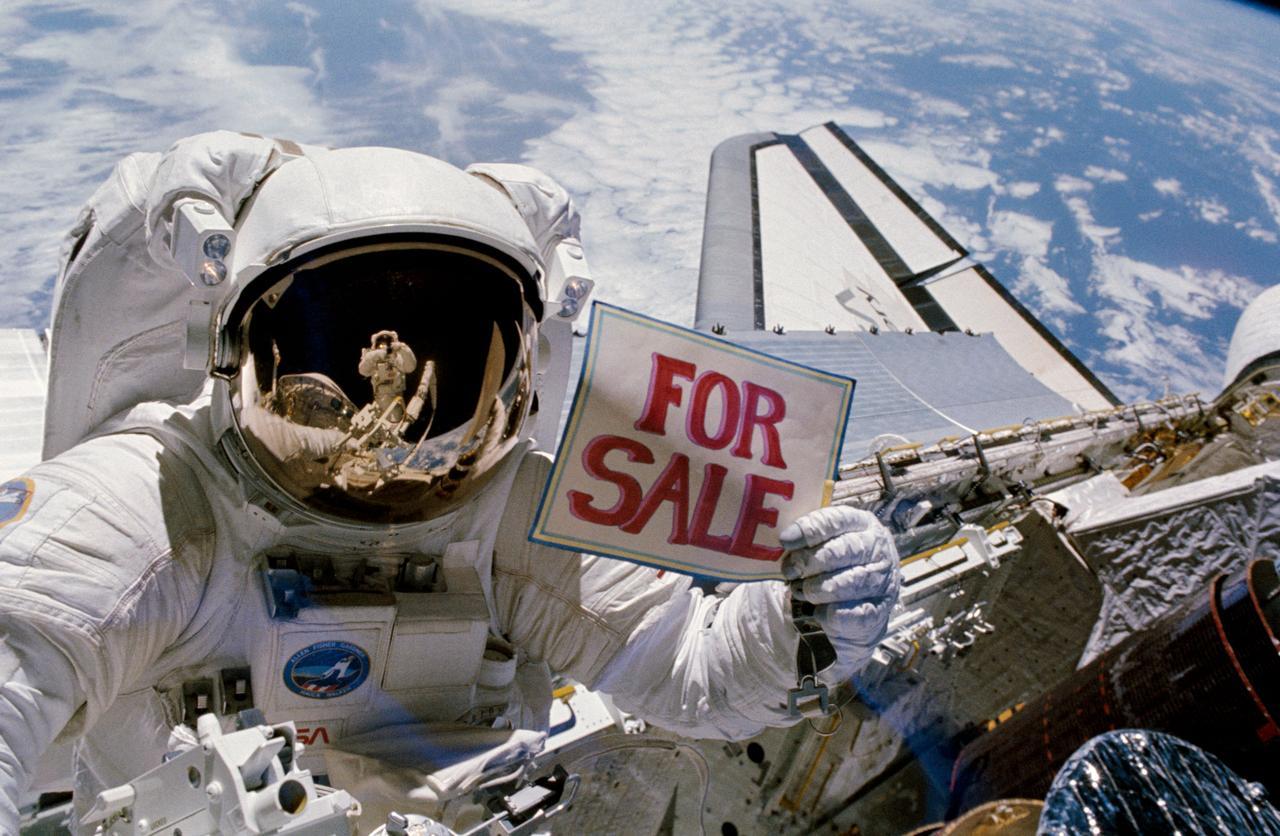