How do you make a music video in microgravity?

In 2013 onboard the International Space Station, Expedition 35 Commander Chris Hadfield recorded a cover version of David Bowie’s Space Oddity. It was the first music video shot in space. Now, he explains how he managed to shoot the video all himself. 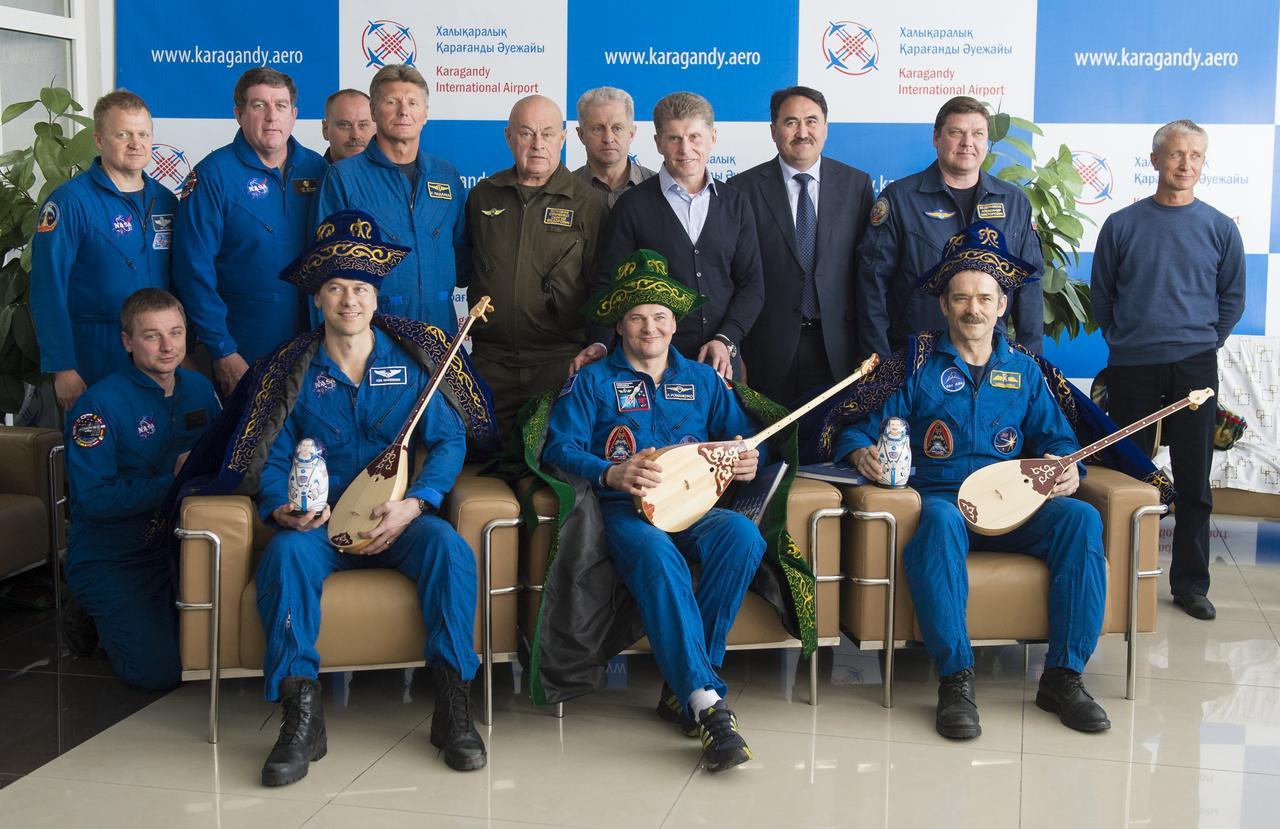 How do you make a music video in microgravity?