NASA and the Alfred P. Sloan Foundation will support rising academic stars in International Space Station (ISS) science with two-year, $700,000 in funding for five proposals to support post-doctoral fellowships from early career scientists. The scientists will perform experiments that take advantage of a NASA collection of microbes collected from the ISS to better understand how microbial communities colonize, adapt and evolve in the unique environment of microgravity on board the space station.

NASA's Space Biology Program and the Alfred P. Sloan Foundation will fund five proposals from post-doctoral applicants that will characterize microbial populations isolated from the International Space Station (ISS). NASA and the Sloan Foundation agreed through a Space Act Agreement to work in parallel for a common purpose: to sponsor studies designed to provide insight into the microbiome of the built environment of the space station that will advance our knowledge and understanding of human-built habitats on Earth, to enhance utilization of the space station, and to inform the designers and developers of future space exploration vehicles that are to be occupied by humans.

The selected post-doctoral applicants represent five institutions in three states. When fully implemented, these fellowships have a total value of about $700,000 during a two-year period. These funded research projects will examine how the space flight environment influences genetic changes in microorganisms and contributes to changes in microbial virulence and resistance to antimicrobial agents. Additionally, these projects will study how microbes from these isolates form biofilms, as well as how they contribute to the bio-corrosion of materials.

The Space Biology Program is managed by the Space Life and Physical Sciences Research and Applications Division in NASA's Human Exploration and Operations Mission Directorate at the agency's headquarters in Washington, DC.

The Microbiology of the Built Environment (MoBE) Program is managed by the Alfred P. Sloan Foundation, a charitable foundation based in New York City that supports research in science, technology, and economics. 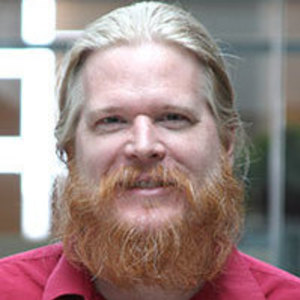