SpaceX will fly two private citizens on a trip around the moon in 2018, the company's founder Elon Musk announced Monday (Feb. 27).

The private spaceflight company will use its Falcon Heavy rocket to send the two paying passengers into space aboard one of the company's Dragon spacecraft. The two private citizens, who have not yet been named, approached SpaceX about taking a trip around the moon, and have "already paid a significant deposit" for the cost of the mission, according to a statement from the company. The names of the two individuals will be announced later, pending the result of initial health tests to ensure their fitness for the mission, the statement said.

"Like the Apollo astronauts before them, these individuals will travel into space carrying the hopes and dreams of all humankind, driven by the universal human spirit of exploration," SpaceX representatives said in the statement.

For more, see article on Space.com and press release by SpaceX.

Behind the Paper: Effects of spaceflight detected in blood 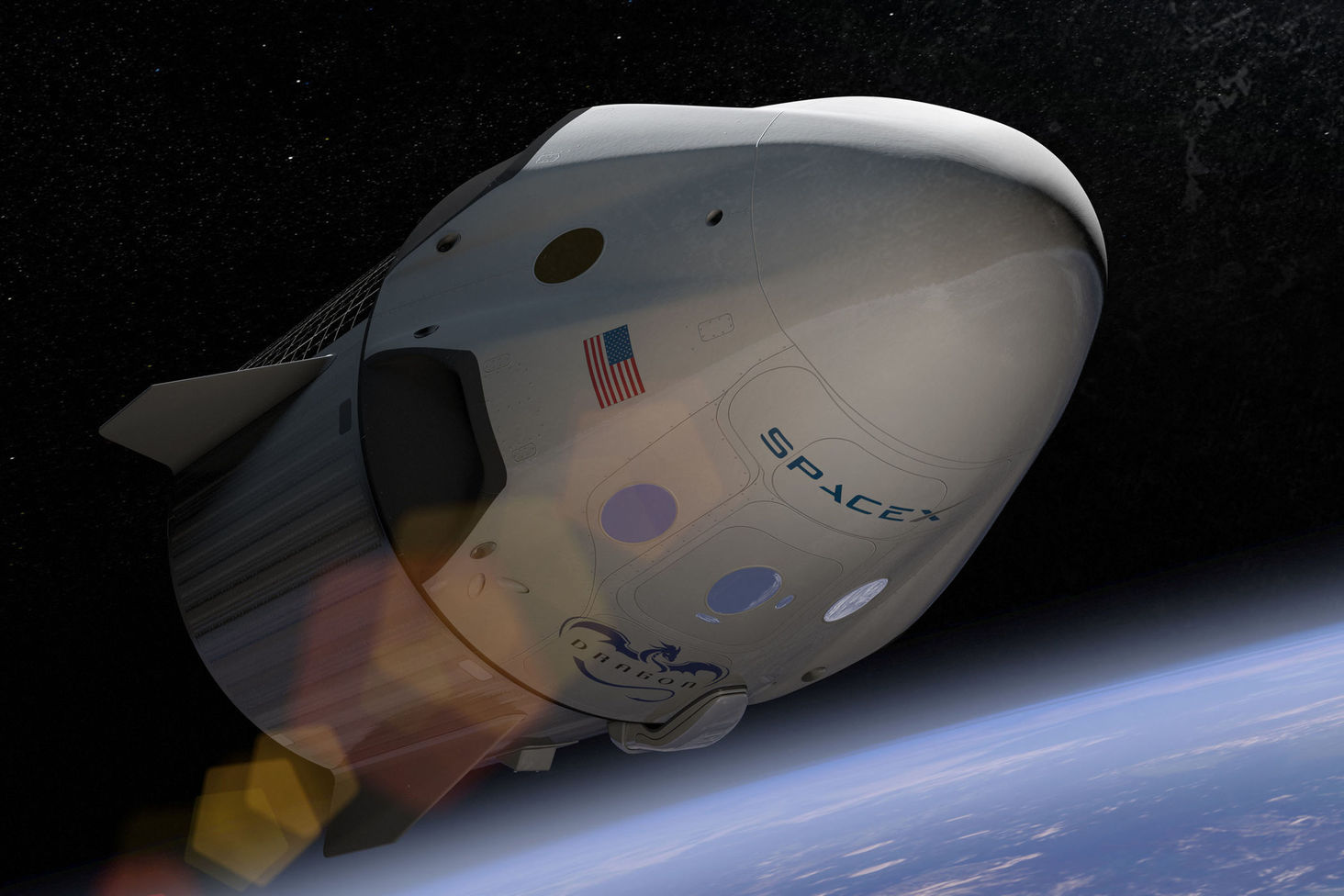