Each piece of a bright patchwork space suit named Courage tells a story. Most of the triangles were painted by childhood cancer patients from MD Anderson hospitals, some impossibly young, some on the edge of 17, some in isolated treatment, some in recovery.

The brilliant swirls of color and creativity represented how some celebrated defeating cancer. For others, touching a brush to fabric was one of their last acts at the end of a short life.

Courage is a fitting name for the suit; it's one of three created by young cancer patients as part of the Space Suit Project.

On September 16, the stark whiteness of the International Space Station became an art gallery when astronaut and cancer researcher Kate Rubins donned the Courage suit and called down to Earth to speak with some of the patients. She had visited with some before departing for the station on July 6, and even picked up a paint brush to contribute her own splash of color.

For more, see the article on CNN: http://www.cnn.com/2016/10/04/health/space-suit-childhood-cancer-art-project/index.html 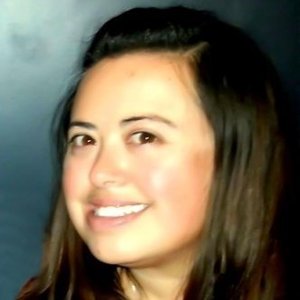 Marie-Elizabeth Barabas
over 5 years ago
Super inspirational and way cool!